This is part 2 of a two part post. Part 1 can be found here.

Here are some more stunners to share with you from the recent NQA quilt show in Columbus, Ohio.

It was made by Jackie Aguilar. I love how she used the applique to provide a border boundary of color around the outside of the quilt.

Her quilting is fun and whimsical, just like the piecing. The entire quilt speaks with one voice and it makes me happy to look at it.

The next quilt is also an applique quilt but a much more traditional voice. It was made by Merna Hilkert. I find it compelling. I think it is because of the uniformity of the crosshatching alongside the perfectly round cherries. It looked like it was all needle turned applique and I’m pretty sure it was hand quilted too. There is so much to love with this quilt!

I wonder if she counted how many of those circles she had to make? I bet she did- I know I would have!

This is part 2 of a two part post. You can find part 1 here with more quilts from the 2013 Columbus, Oh show. 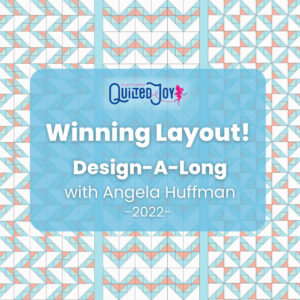 Design-a-Long 2022: The Winning Layout! And, Vote On the Best Quilting Plan. 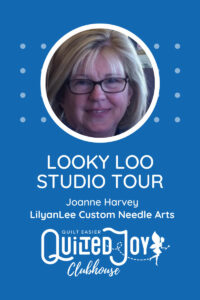 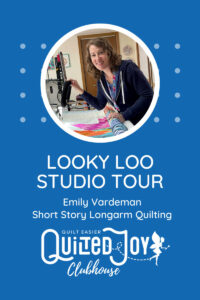